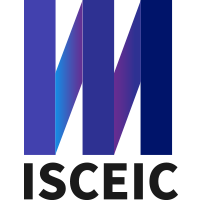 Keynote Speakers of Past Sessions 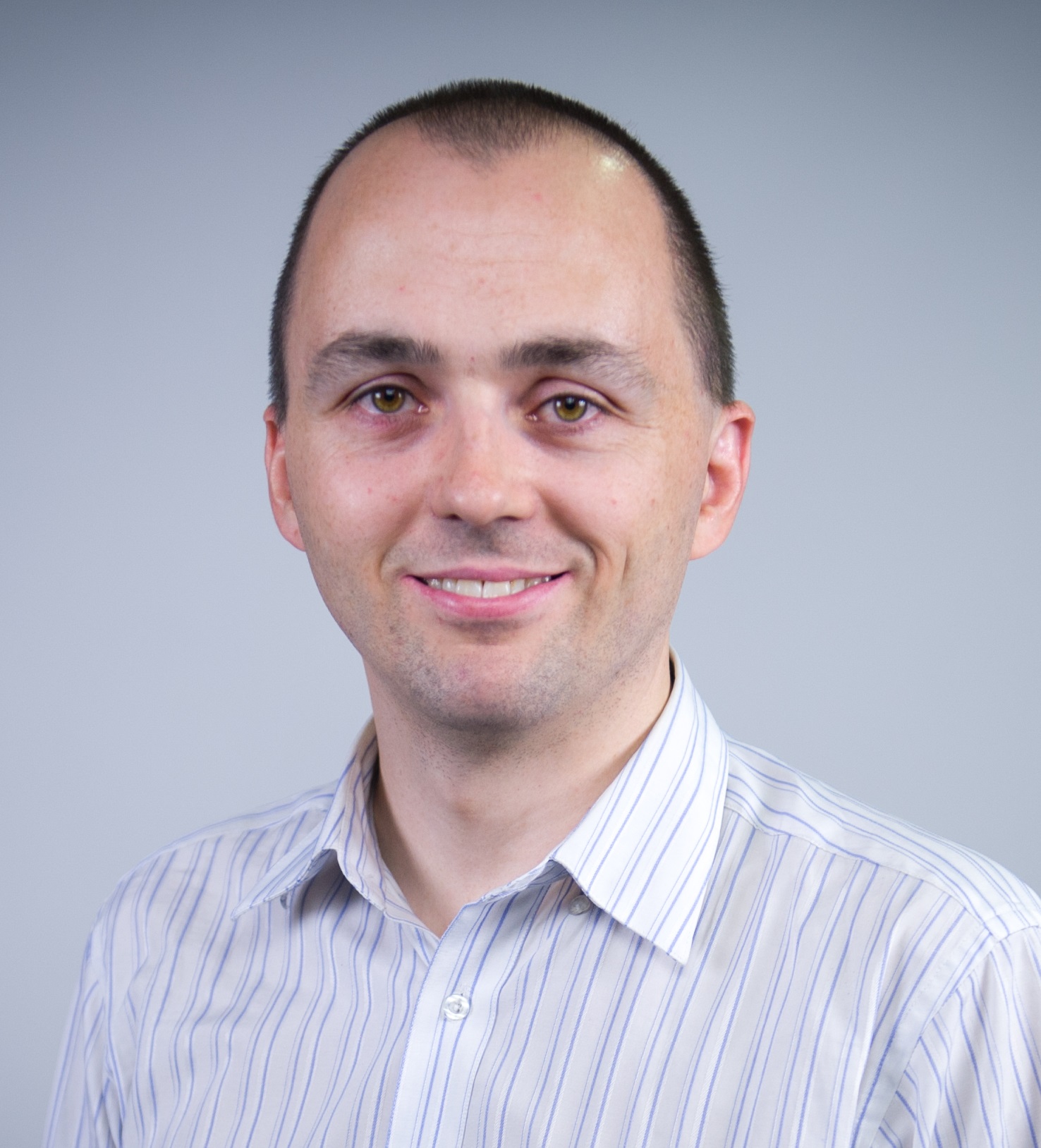 Title: Advances and challenges for the automatic discovery of interesting patterns in data

Abstract: Intelligent systems can play an important role in various domains such as for factory automation, education, and the management of telecommunication and computer networks. To build intelligent systems, high-quality data is generally required. Moreover, these systems can also yield large amounts of data such usage logs, alarm logs, images, videos, and data collected from sensors. Due to the large volumes of data, managing the data generated by intelligent systems to gain insights and improve these systems is thus a key challenge. It is also desirable to be able to extract information or models from data that are easily understandable by humans. Based on these objectives, this talk will discuss the use of data mining algorithms for discovering interesting and useful patterns in data generated from intelligent systems.

The talk will first briefly review early study on designing algorithms for identifying frequent patterns and how can be used for instance to identify frequent alarms or faults in telecommunication networks. Then, an overview of recent challenges and advances will be presented to identify other types of interesting patterns in more complex data. Topics that will be discussed include high utility patterns, locally interesting patterns, and periodic patterns. Lastly, the SPMF open-source software will be mentioned and opportunities related to the combination of pattern mining algorithms with traditional artificial intelligence techniques for intelligent systems will be discussed.

Experience: Philippe Fournier-Viger (Ph.D) is a Canadian researcher, distinguished professor at Shenzhen University (China). Five years after completing his Ph.D., he came to China and became full professor at the Harbin Institute of Technology (Shenzhen), after obtaining a title of national talent from the National Science Foundation of China. He has published more than 350 research papers related to data mining, intelligent systems and applications, which have received more than 10,000 citations (H-Index 51). He is editor-in-chief of Data Science and Pattern Recognition and former associate editor-in-chief of the Applied Intelligence journal (SCI, Q1). He is the founder of the popular SPMF data mining library, offering more than 230 algorithms, cited in more than 1,000 research papers. He is a co-founder of the UDML, PMDB and MLiSE series of workshops held at the ICDM, PKDD and KDD conferences. 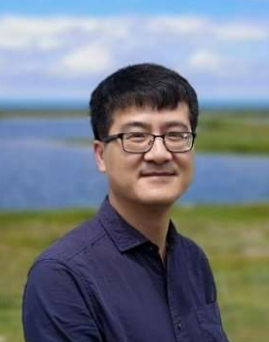 Abstract: Wind energy has been considered to be a promising alternative to current fossil-based energies. Large-scale wind turbines have been widely deployed to substantiate the renewable energy strategy of various countries. In this talk, challenges faced by control community for high reliable and efficient exploitation of wind energy are discussed. Advanced controllers are designed to (partially) overcome problems, such as uncertainty, intermittence, and intense dynamics. Theoretical results and attempts for practice are both present. Abstract: Medical robots as innovative and intelligent medical devices can both meet the demand for quality medical services and cope with the shortage of medical resources brought about by an aging society. It has therefore attracted the attention of governments, capital and research sectors. However, the high technological threshold, long R&D cycle and the need for continuous capital investment have become bottlenecks in the development and application of medical robots. For this reason, our team has proposed the concept of ubiquitous medical robotics, i.e., based on ubiquitous robotics, we have introduced robotic functional component technology and IoT technology to develop intelligent medical equipment on traditional surgical instruments and medical equipment. Our lab has developed corresponding intelligent medical robots based on robot-assisted surgical system and vital sign monitoring for smart elderly rehabilitation. Thus, the development cost and period of medical robots are greatly reduced. It plays a role in throwing a brick for the application and popularization of medical robots. 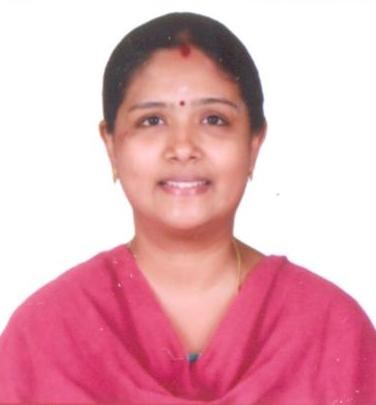 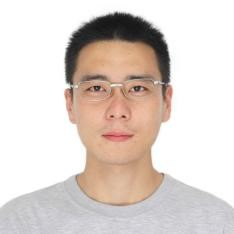 Artificial intelligence is an interdisciplinary subject between social and natural sciences, and its application has penetrated all walks of life, profoundly changing the life of human society. In addition, human factors engineering takes human as the core research object and uses various engineering disciplines to integrate and study the interaction and reasonable combination of human, machine, and environment.

In the traffic scenario, driver behavior is the core object of research, combined with artificial intelligence technology to further improve the safety and comfort of driving, and we have been doing research and teaching work in this field for a relatively long time, and actively looking for opportunities for industry-academia-research cooperation with enterprises and providing consulting services.

Experience: Xu Jiawei (Email: jxulincoln@gmail.com), has been an associate professor of the School of Computer and Artificial Intelligence, Wenzhou University since 2020, and is affiliated to the Institute of Big Data and Information Technology of Wenzhou University (Dean: Professor Zhang Xiaoqin). From 2008 to 2010, and from 2011 to 2015, he received a full scholarship to study at Hallym University in South Korea and Lincoln University in the United Kingdom, under the tutelage of Professor Seop Hyeong Park (Master Supervisor, Signal Processing Laboratory, Department of Electronic Engineering, Hallym University, South Korea) and Professor Guo Kun (main doctoral supervisor, Eye Movement and Behavior Laboratory, Department of Psychology, University of Lincoln, UK), obtained a master's degree and a doctorate degree respectively, and then worked as a researcher at Newcastle University, UK, and published several IEEE Trans journals in the direction of traffic human factors engineering. (IEEE-TITS, IEEE-TII, etc.), applied for 5 national patents, 2 soft-authored, published 3 works, and participated in many scientific research projects such as EU FP7 and BK21.

Title: AI In FashionAbstract: Fashion is a multi-trillion dollar industry with social and economic implications worldwide. As customers' real lives become increasingly intertwined with the digital world, AI is playing a big role in transforming this industry from design to manufacturing, logistic supply chain and marketing. So, right here this talk brings a discussion, how AI is changing fashion with use cases, role and impact of AI on this industry. Several related works in Magic Manufacturing, an innovative startup, will be introduced to explore the creative use of AI in the field of apparel and footwear development, which will be a steppingstone on AI’s future in fashion.

Experience: Jiping LI is a professor of Computer Science and Engineering at South China Agricultural University, and a member of CCF, IEEE and ACM. He received his B.E. and Ph.D. degree from Harbin Institute of Technology in 1995 and 1999, respectively. After that, he worked at Tianjin University, JST (Japan Science and Technology Agency), Tokyo Institute of Technology and several Chinese companies successively. In CAD/CAE/CAM, industrial/medical/service robot, 3D printing, VR & AR, Prof. LI had rich research and development experiences. His current research interests include 3D modeling, 3D printing, AR, robot and automatic instrument.

Prof. Bin Liu, Dalian University of Technology, China
Title: Graphics and image processing technology for medical applicationsAbstract: The human pursuit of health is endless. Nowadays, countries all over the world have increased their investment in the field of health care. As an emerging discipline in the future, computer-assisted medical technology has attracted much attention. This is a deeply intersecting discipline. It not only includes computer technology and medical technology, but also requires the intervention of artificial intelligence technology, mechanical engineering, mechanics and other disciplines. In the past ten years, our research group has done some exploratory research on computer-assisted personalized orthopedic surgery (especially personalized orthopedic prosthesis modeling). In addition, we have also conducted some more challenging research in intelligent image processing and analysis. In future research, it is hoped that more disciplines can work together to truly solve clinical practical difficulties.